I believe that the decorator pattern is one of the most powerful design patterns out there. It is the rule “composition > inheritance” at it’s best: it makes your classes easily testable, it allows to decompose huge classes into smaller ones, and it makes your code reusable and modular. In fact, Spring Framework relies heavily on this pattern. Unfortunately, I think that Spring doesn’t provide a really convenient way to configure decorators with it. This is the second part of how to customize dependency injection in Spring, and today we’re going to see how to make Spring’s DI respect decorators.

In the first part of this article, we’ve developed a service that provides fortunes and horoscopes. We’re going to continue using it as a reference for this part as well.

Also, if you haven’t seen it yet, I strongly recommend watching Evgeny’s Borisov “Spring the Ripper” series part 1 and part 2 before going forward.

In my team we use the decorator pattern a lot. Aspect oriented programming (AOP) is based upon this pattern. Proxy classes created by Spring are basically decorators, so most probably you’re also using decorators implicitly if you use Spring. Though, if you want to define decorators explicitly and you use package scan to configure the application context, you’ll face an issue. You will have multiple implementations of the same interface and Spring will throw the NoUniqueBeanDefinitionException because of that. I.e. Spring won’t be able to figure out where and how to inject the beans. There are multiple ways of solving this issue and later we’ll have a look at them, but first let’s see how our app will change.

As of now interfaces FortuneTeller and HoroscopeTeller have only 1 implementation each. We’re going to add 2 more for each of them:

How to define the decorators

Now, let’s have a look at the options we have.

Java config with the top-level decorator

One of the options – is to use Java config again. In that case we will define the beans as methods of the config class, where dependencies required by the bean will have to be defined as the method’s arguments. Which means that if we’ll change the bean’s constructor – we’ll have to change the config as well. The benefits of such option are:

In our case the config will look like this:

As you can see, there’s only one bean defined for each of the interfaces, while both methods have all of the bean’s dependencies as their arguments. This way of defining decorators is pretty clear.

Another option – is to use @Qualifier annotation. This will be a more declarative way of defining decorators than Java config, but in that case we will have to specify the exact bean on which the current bean depends. Meaning that we will have high coupling between the beans. Which, in turn, means that in case if we will decide to change the decorators’ order, the change will be spread across multiple classes. For example if we will decide to add a new decorator between 2 other decorators, then we will have to change at least 2 classes (apart from the new decorator itself).

As you can see from the example of the logging FortuneTeller decorator: since it is a top-level decorator (this is the bean that should be injected in every class depending on the FortuneTeller interface), it is marked as @Primary. While the constructor argument internal has @Qualifier annotation on it, pointing to the bean named cachingFortuneTeller. In our case, the caching decorator would be injected there.

Starting with the version 2.5, Spring offers a way to define your own qualifier annotation. It might look as follows.

First, we will define an enum with the decorator types:

Next we will define our own qualifier annotation:

Please, notice that for the annotation to work it should either be annotated with @Qualifier, or you should define CustomAutowireConfigurer bean, to which you will pass the annotation class.

The decorators themselves in case of using a custom qualifier will look this way:

The caching decorator is in the middle of the decorators chain, that’s why it has @Decorator annotation on it, pointing out that it’s a caching decorator. At the same time, the constructor’s argument internal has the same annotation, but pointing out that a non-decorator should be injected there, i.e. it should be the default implementation of FortuneTeller – in our case it’s Globa.

In comparison to the Spring’s qualifier, this options has it’s own pros and cons. The disadvantage here is that you have to put the qualifier annotation not only on the class itself, but also on it’s constructor arguments. On the other hand, the beans doesn’t know each other’s name now, they only know the decorator type, meaning that there’s less coupling now.

The last option – is to write our own resolver. Exciting! This is why we’re all here! 🙂 I would like to have a way to define decorators like in Java config, but without having to describe all the bean’s dependencies there. For example, it could be a custom bean in the config, describing the decorators order. Like this:

Looks good to me! We get all of the advantages of Java config – it’s explicit and localized, while also getting rid of it’s verbosity. Let’s see what do we need to make it work!

First, we would need a way to define the decorators order. It might be an interface with a single method that would return an ordered list of classes. Something like this:

That’s what it will do:

We’re not going to disregard BeanFactoryPostProcessor as well. It is used to manipulate bean definitions before the beans are initialized. I suppose, this class is mostly known as a victim of Spring the Ripper. 🙂

The only thing it’s going to do – is register our implementation of AutowireCandidateResolver in the bean factory:

The resolver itself will look as follows:

Then it gets the bean definition from the argument bdHolder:

After that it compares the dependent type to the dependency type. This is how we check that we’re dealing with a decorator:

If they didn’t match, then we’re delegating the call to the internal resolver since we’re not dealing with a decorator in that case.

If they matched, then it tries to get the annotation pointing to the class of the parent decorator:

If they matched – then we’ve found a decorator bean satisfying the dependency description. If they didn’t – we return false.

As an outcome of this article, I’ve created a library – spring-orderconfig. To use it with Spring Boot you just need to add it to the classpath of your app:

It does pretty much the same thing we did here, but without having you to write a single line of extra code.

In this article we used decorators to understand how dependency injection in Spring works and see how to customize it. Though, you can apply the knowledge about the classes I showed here to customize the way Spring instantiates beans in general. Let’s reiterate through the options to configure decorators that we have:

The source code is available in my GitHub repo: https://github.com/monosoul/spring-di-customization

This article is a translation of the same-themed article I wrote in Russian back in 2019. If you speak Russian, you might prefer the original version of it.

Kotlin 1.5 came out not so long ago and recently we decided to give it a go in our team. Upgrade mostly […] 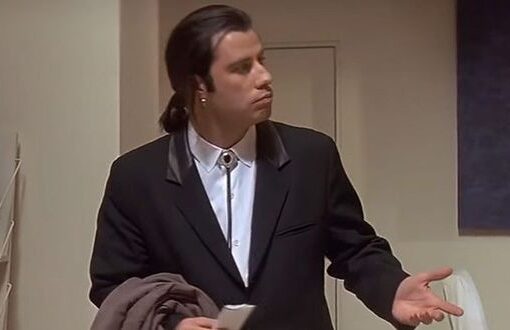 System metrics exposed by Spring Boot actuator have suddeny disappeard. No CPU usage, no memory usage. Who stole them?! Let’s find out. 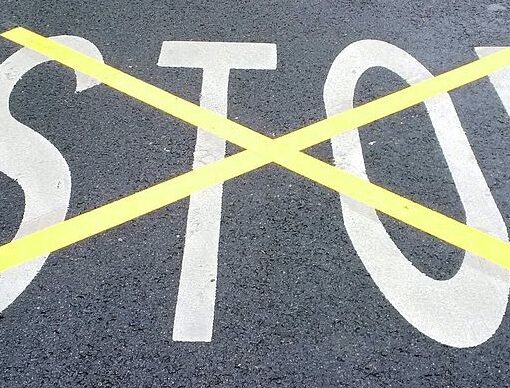 It’s not uncommon for a software engineer to find themself blocked. The reasons might vary: it could be a high uncertainty, when it’s unclear how exactly to implement the feature; or it could be a tech decision to take having multiple options with their own pros and cons. With this article I want to share the way I take decisions in such cases and how it might help you to unblock yourself.